A Coalition of Music Production Experts

Vegas-Born Music Alliance Academy (MAA) is all about developing professional music Industry talent We deliver unique and effective programs for electronic music artists, producers and professionals. We are led by a coalition of experts: an alliance of seasoned music industry & education veterans, with a success record of over 40 years.

We have delivered high-end master classes and workshops all over the world and present at major industry events such as Dancefair (Holland) Electronic Daisy Carnival (Las Vegas) and (ADE) Amsterdam Dance Event. MAA also delivers dual-credit programs at one of the top private schools in the US, Las Vegas based Faith Lutheran High School. 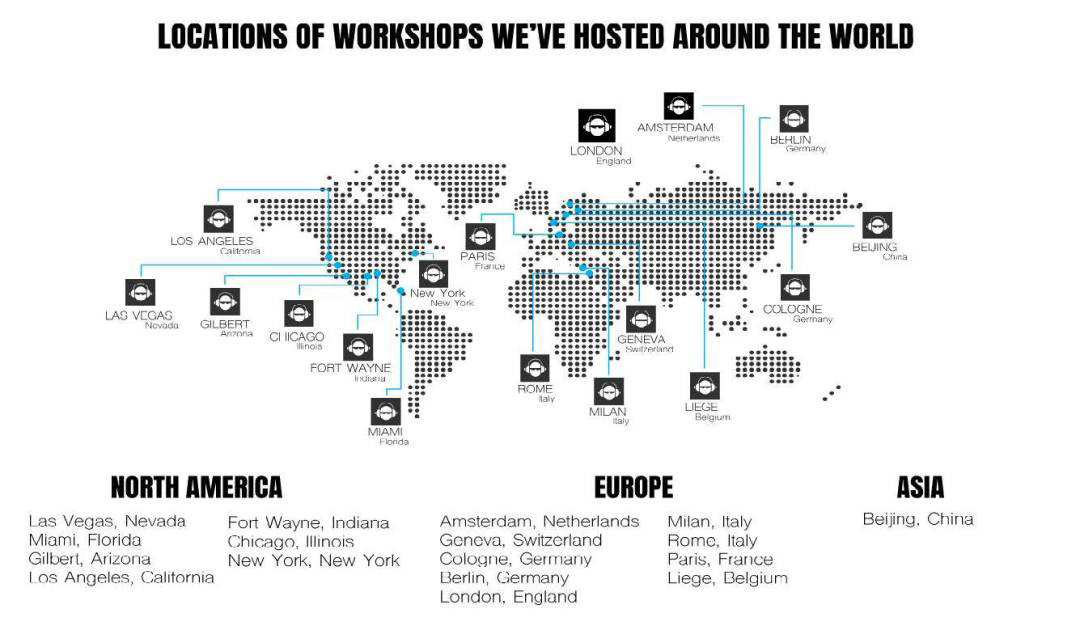 We deliver global world class learning opportunities and mentored development of your
professional competencies. A gateway to your success in the Music Industry.

Our team includes award winners in multiple categories of Music Production and represent what success looks like up close.

Practical, affordable, convenient and a rational way to give yourself the chance for success without regret and student debt.

Centre for Arts and Technology

From a world class facility in Kelowna B.C. Canada, Centre for Arts and Technology delivers one of the countrys’ top programs in audio engineering, music marketing and electronic music production. The Center is a strategic partner and curriculum developer of the Music Alliance Academy initiative.
Centre programs bring industry-leading talent, instructors and mentors and connect students with real-world projects.

Studio DMI is a mixing, mastering, recording and post production facility located in Las Vegas Nevada
A powerhouse team of Grammy-nominated talent. Their engineers include 3 X Grammy nominated Luca Pretolesi. The teams has worked on numerous genre-defining records with some of the most talented artists in the world including: Steve Aoki, Diplo, Major Lazer, Snoop Lion, Dada Life, Morgan Page, Borgeous, and Juanes.

All our candidates are members of our exclusive community
of music professionals at MusicAlliance.com
The community is your network, essential in music and your development. Your first professional back office support team. Music Alliance was created to help artists and producers overcome challenges and thrive. To create a space to facilitate interaction and sharing with like-minded creatives. The Music Alliance is your ally.

MAA is a registered post-secondary education institute under the Commission for Post-Secondary Education in Nevada (CPE). CPE is the predominant authority in licensing private educational institutions in Nevada. Their rigorous licensure process and periodic reviews ensure quality education and consumer protection for Nevada citizens and citizens receiving education based in Nevada.

CAT is also a designated school under the British Columbian Education Quality Assucarence (EQA) Program. The EQA designation is available to public and private institutions that meet or exceed quality assurance standards set by the province. EQA is established to protect and promote the province’s reputation for quality post-secondary education— both locally and internationally. Additionally, it standardizes certain student rights and protections, such as tuition protection systems.

Credit Transfer
Music Alliance Academy students may apply for CAT academic recognition of MAA completed course credits. Once the simple process is complete, this may provide Centre for Arts and Technology school diploma certification and other benefits to graduates of Music Alliance Academy.

No Better Time Than Now

Show Info
Luca has perfected the art of mixing and mastering electronic music over 20 years. This led to an opportunity to mix “Wonderland” for Steve Aoki, leading to a Grammy nod. His work with Snoop Lion also resulted in a Grammy nomination for the “Reincarnated” album. He is one of the top mix/master engineers in the world. His body of work is extensive and includes Grammy award winning DJs and producers including; Steve Aoki, Diplo, Major Lazer, Jack U, MakJ, Lil Jon, Savoy, Gareth Emery.

Show Info
Through his 26 year career, Ronnie has experienced being a chart-topping performing artist as well as working behind-the-scenes as a record label owner and executive. He has been immersed in every aspect of music production including; publishing, record manufacturing, distribution and sales. He is founder and CEO of EUMM European Music Management and Studio DMI in Las Vegas, Nevada.

Show Info
Scotty had his genesis in the music world testing mixing and mastering techniques as a DJ, and gaining live feedback through audience reaction to his music on the dance floor. 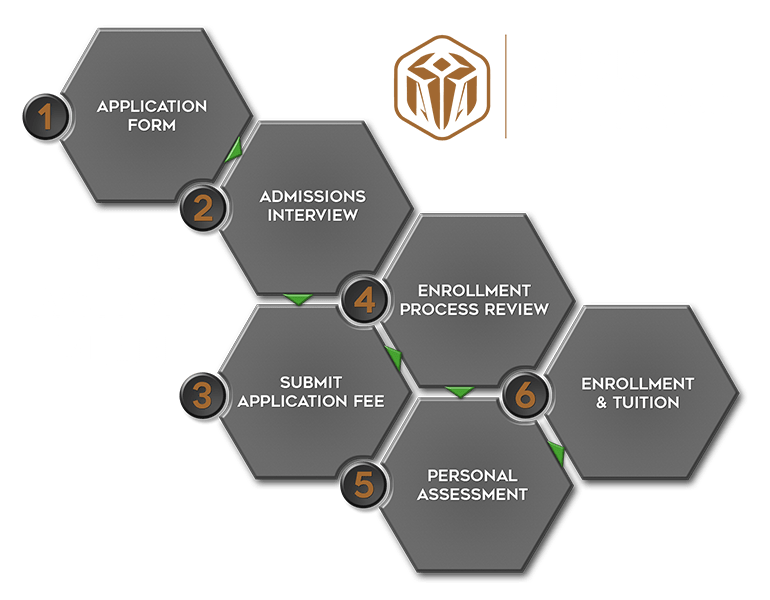